Oh joy upon joy. From Tuesday and for the  six months following, the sun will be above the horizon longer than it will be below. I do love having more time to do outdoor activities. As I have got older, I have allowed myself to fill these hours with tasks; tasks that I do enjoy but also must be done. Sometimes they feel like a millstone but for the most part they are still fun. I live, with my partner and son, on 20 acres of mostly pasture, and until Feb 9 2014 hundreds of trees. On that dreadful day, a fire started in long grass and bush adjacent to a freeway rest area three kilometers NNW of here. That day a raging NNW wind was blowing and it was close to 40°C. We were not home but our 2 little dogs, four rabbits and several chickens were.

The fire moved very quickly and was on to several properties before the local fire volunteers (CFA) could do anything about it. Thankfully the CFA were here to stop the house burning down (it did catch) and they saved the dogs and bunnies. One chicken survived. I am not going to add many fire photos. We have been much luckier than others.

In the days after we lived in this black hell; but that’s when we noticed the very beautiful people who helped us get through those days. All of our family and friends were fantastic but I would like to give a special mention to Sally from Numurkah who badgered local supermarkets for goods like bottled water (our water was tainted) and cleaning goods – All things we all of a sudden needed a lot of. She slept on a couch in a local house and worked tirelessly with others to provide this generosity. There were fires in Numurkah also. I asked her why she wasn’t there. She said that in the ‘real country’ there were plenty like her doing the same thing. She was needed here where that spirit was lacking. Unfortunately that lack of spirit was evident in some of our neighbours’ behaviour. But most were good. 7 1/2 months down the track we are recovering well. Gum trees are growing back. Exotics do not recover well from fire.

Things are getting back on track now; only seven months after the fire. This fire was a grass fire, not a bushfire like Black Saturday in 2009. Many victims of that fire are still recovering 5 years later. The land around now looks like this 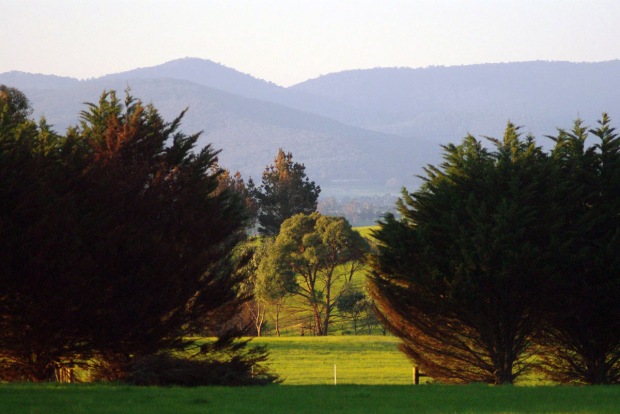 and we have recently had this new shed built

Rainfall this year, locally, has been very low. This year the 2nd lowest in 15 years of measuring at my place. In a few days it may have the dubious honour of being the lowest. 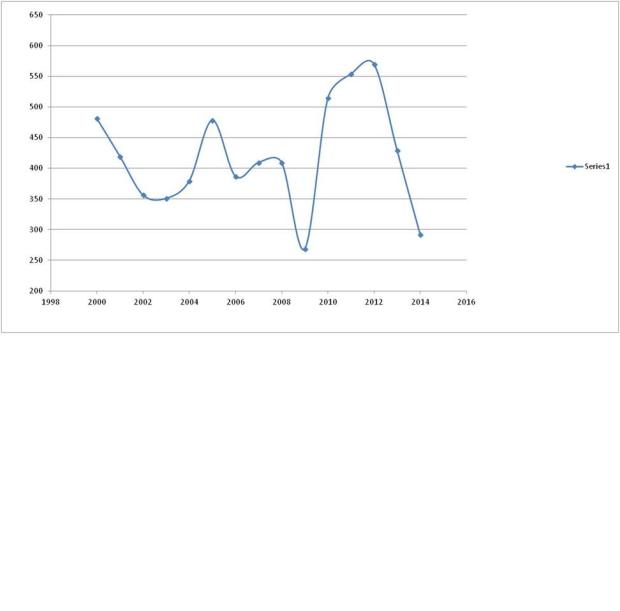 So the coming of the spring equinox has a touch of foreboding mixed with it. We’ll be OK; we got burnt last year. But I worry for others who are not aware of this threat.